Thanh Cong is one of the many hot toc goi dau businesses in Ho Chi Minh City. Operating out of a deceptively small storefront not far from the previously reviewed Kim Yen on Hoang Sa the place is marked by a clear white sign bearing the shop’s name.

The shop is more or less open to the street. The glass doors in the front are not tinted to the point where people cannot see inside. This is probably by design. In Vietnam what you see is not always what you get.

Unlike Kim Yen the doors at Thanh Cong are not locked most of the time. So customers can simply walk into the little lobby. There among unused barbershop chairs and the clutter of a family home they are greeted by a male or female attendant or manager.

Very little English is spoken by anyone at Thanh Cong. In fact no languages other than Vietnamese seem to be spoken by anyone in the shop though that is hardly unique to Thanh Cong. It is more or less the norm across shops and venues of all kind in Vietnam. Still foreigners are warmly welcomed.

After customers enter and request a massage they meet with one of the women on staff. Most times there only seems to be one lady working though perhaps during busier hours there may be more. The women who work at Thanh Cong are of average attractiveness and seem to all be in the mid to late twenties.

Thanh Cong uses private rooms for massages but they are located far above the ground on higher levels. Those levels can only be reached by a long hot climb up a series of staircases.

The private rooms at Thanh Cong are rather large considering the type of shop. They have finished block walls that go all the way up to the ceiling along with thick locking wooden doors. Each room also contains a sturdy massage table and the typical hair washing style sink with soap. 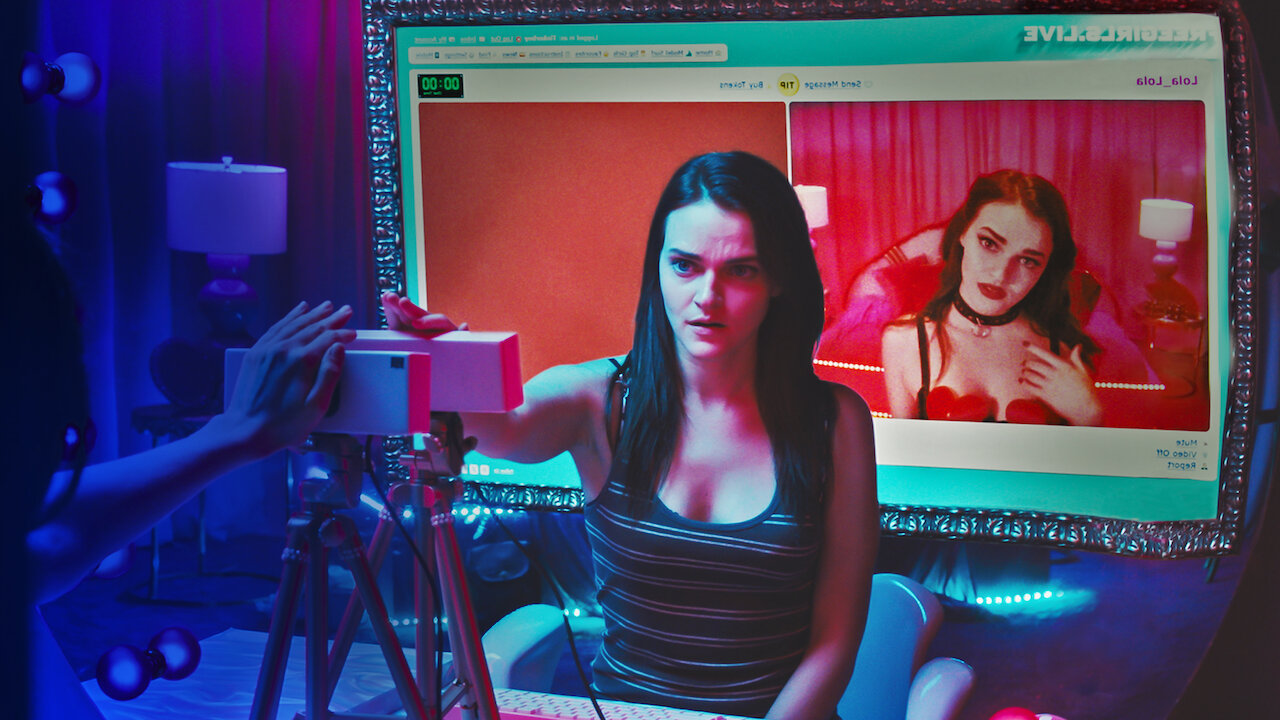 Once customers are in the private rooms they are routinely and fairly directly asked about extra services. Unlike a lot of hot toc style shops, full service is often offered. There are no set prices for such services at Thanh Cong. In fact the proprietors would probably even claim that they don’t sanction anything other than hair washes at all. Still such services are offered with regularity and usually with starting quotes of 2,000,000 Dong ($88 USD).

This is in comparison to the aforementioned Kim Yen where quotes are more likely to start around 1,000,000 Dong or other places like Hai Yen where similar services are often offered for around 1.3 million. Of course there are more expensive places in the city too. At

Customers who agree receive the agreed upon services in a way that is rather routine. Customers who decide against such services pay another rate or something else or a house fee of about 150,000 Dong plus tip for whatever sort of mediocre and mechanical body rub they receive.

There is no clock watching at Thanh Cong and indeed there doesn’t seem to be any time attached to sessions at all. Rather things are more or less up to the discretion of the service provider. In all cases payment is usually rendered in the room with customers then free to head back down the long stairs and out the front door. One-and-a-half stars.