Quickies, formerly and sometimes still known as Quicky Bar, wins the award for the most honestly named venue in all of Pattaya. Like the recently reviewed Lisa Bar further down Quickies is located on the infamous Soi 6 strip.

Quickies is located on the North side of Soi 6. It is closer to Second Road than the beach. The place is clearly marked with a sign but that can be difficult for people to see when they are walking down Soi 6 in crowds of scantly clad women calling out to them. That’s especially true for Quickies since they still use an old sign that says “Quicky Bar” even though the name of the place has actually been changed.

Like Lisa Bar it seems that Quickies has made a name for itself and remained popular even in spite of the intense competition presented by nearby bars. Also similar to Lisa Bar it seems this is mostly down to the women on staff since there isn’t really anything else that would set the bar apart from others jammed in the same soi.

Unlike Lisa Bar uniforms have nothing to do with it. The half dozen or so women who work at Quicky Bar don’t wear coordinated outfits anymore. In the past they often sported plaid skirts like the women at Lolita’s but now they are able to put on whatever they want. Although it usually quite revealing and made up of things like halter tops and short shorts the fact that it doesn’t all match means that Quicky Bar falls behind some other places on the street at least in that regard.

And that regard might not actually matter at all. I don’t think most punters who travel up and down Soi 6 looking for quickies necessarily care if the gals at Quickies are all in matching kits. At the same time it seems pretty obviously that some of the places that do use sexy uniforms seem to draw in at least curious guys with a little help from the outfits the women wear. 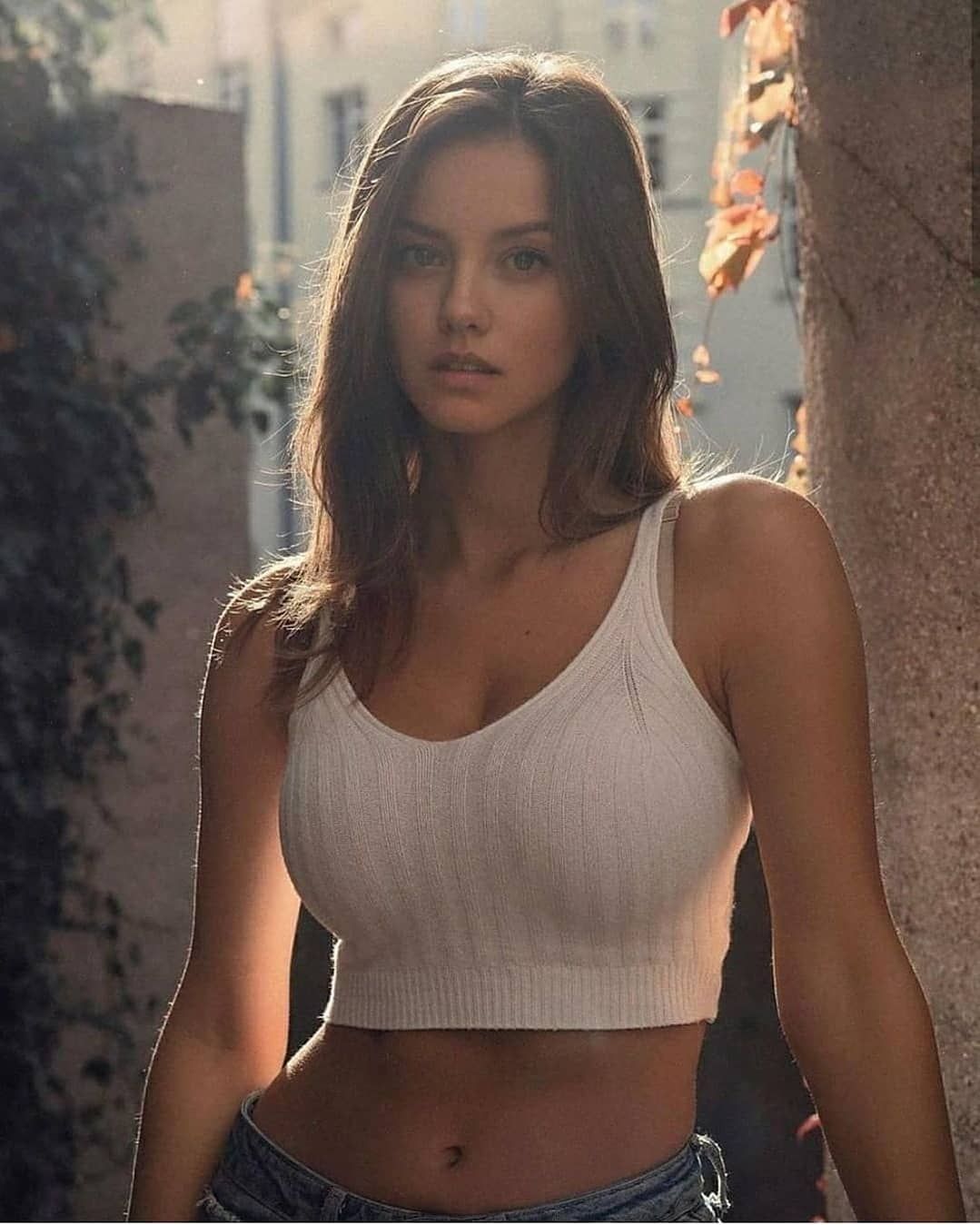 Things that matter universally are the staff and the available of service. As the name suggests Quickies does have rooms available upstairs like every other bar on Soi 6. The price to use those rooms is a standard 300 Baht ($9 USD). The women who work in the part normally ask customers for 1000 Baht ($32 USD) for a short session which is also standard for the street.

The women who work at Quickies range in looks. Beauty is ultimately in the eye of the beholder but the gals at Quickies would probably generally be described as relatively average for Soi 6 by most guys. Of course there are always exceptions and women come and go at these kinds of places.

Quickies might not be as popular now as it was a few years ago but that would be tough to measure. What I can say is that the bar design has changed over the years along with the name. Orginally it was a more or less closed bar with an inside decorated as you might expect. Now the bar has an outside portion along with a lesser used inside portion behind a sort of curtain.

I don’t know if that has had any effect on business but it is worth mentioning. This seems to be the way most bars are going now. The open air sections seem a little strange to me in a day and age when tourists walk up and down the soi with cameras but I guess the show in the soi even draws out the guys with an itch to take a lot at the goings on too. Two-and-a-half stars.